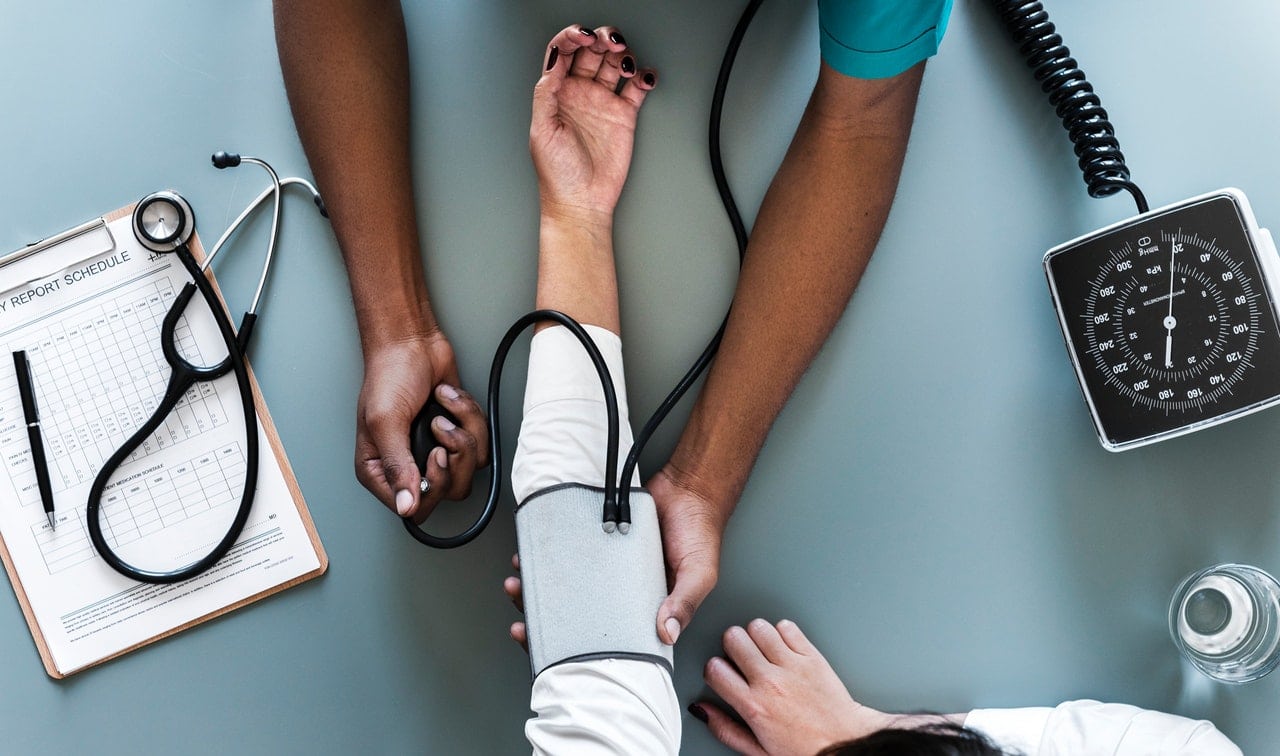 When it comes to legalization and policy, there are two officially recognized ways to use marijuana: for recreational purposes and for specific and serious medical reasons. Neat as this binary is, it’s a false dichotomy. Because there are a number of other reasons people might consume marijuana besides the ones recognized in policy. Such as for general health and wellness.

Cannabis has long been touted for its health benefits, but it’s only recently that the herb has been the subject of extensive scientific research. While there are still legitimate concerns about its safety in circumstances where it’s smoked, the fact is that there are now more clean products on the market than ever before, as well as cleaner ways of consuming it. This fact, combined with the encouraging rate of legalization in recent years, means that more and more people are now able and willing to partake of marijuana for primary reasons other than recreation or to treat a specific disorder.

In light of this, let’s have a look at some of the trends that have sprung up in the marijuana wellness market.

Move over kale and avocado juice – the cool new wellness beverage in town has a splash of cannabinoids in it. Restaurants offering health menus are now increasingly providing smoothies, cocktails and juices with just a bit of CBD oil, especially in LA. Then there’s Torii Labs, a functional tonic brand that offers a shot of CBD in a drink called Re-Leaf in order to boost immunity, calm inflammation and give some relief to the nervous system, as well as assist with pain relief and reduce anxiety. Don’t worry – none of these drinks will get you high, unless paired with alcohol.

In fact, so called cannabis cleanses are being used in conjunction with diets to help the drinkers lose weight, as well as to help them replace alcohol consumption. One particular lifestyle change involves cutting out alcohol and replacing it with cannabis for around a week to a month in order to help your body lose weight and become more fit.

The process of consuming cannabis has traditionally been a rather complicated one, usually involving packing a bowl or rolling a joint. Not only are these methods on the messy side, but the end product needs to be smoked, which can play havoc with your lungs. That’s where delivery methods that make the process easier as well as healthier come in. Emerging brands are creating products like vaporizer pens that measure out high quality cannabis oil extract in exact doses. These pens are supposed to have a much gentler effect on the lungs than the traditional alternative.

There are also pre-loaded pens that blend together cannabinoids and terpenes (these are the aromatic oils that give cannabis strains their distinct smell and taste). Specific formulas are able to target particular needs, such as for mood elevation, anxiety and insomnia. Cannabinoids are also increasingly available in powder form to be mixed up in a drink, as well as in containers that can be sprayed directly under your tongue.

Organic grass is seeing its day in the sun

The fast pace of marijuana legalization in a world where sustainability is the need of the hour creates shifts in customer preferences. That’s why more and more farmers are employing natural methods to produce organically grown and sustainably sourced grass. Cannabis that has been grown outdoors in the sun is not only more environmentally friendly, but also reportedly contains more terpenes than do plants that are grown indoors. The use of artificial pesticides and fungicides is also eliminated, and the carbon footprint sees a massive reduction.

Cannabis in the beauty products section

The medically advantageous features of cannabis are now being exploited in the beauty market, with cannabinoid infused topicals seeing a massive surge in popularity. Brands such as Lord Jones and Apothecanna now produce body care products and lotions that are infused with CBD, which reportedly relieve inflammation and thus can be applied in case of muscles aches, as well as eczema. CBD is also being used in facial care products such as eye creams and serums that are supposed to have excellent anti-aging properties thanks to their being rich in oxidants.

Cannabis communities and retreats are on the rise

Then there are the retreats, such as at the six day Cannabliss getaway, which allow guests to explore their spiritual side through the herb, as well as to learn about its medicinal components and scientific benefits. Retreats such as this also often offer features like hot tubs, yoga, healing arts ad CBD infused meals.

Cannabis communities can also go national. Take Ellementa, for example, a national network of women who aim to raise awareness and education about cannabis. The network meets up regularly throughout the country and discusses conditions such as menopause and PMS, that cannabis can potentially help with. They talk about cannabis within the context of women’s health, and introduce each other to new products that could be helpful to them. Ellementa also has meetings about the racial and discriminatory history behind the demonization and banning of cannabis.

Cannabis at the gym

Professional athletes are increasingly giving cannabis credit for enhancing their training regimen. Cannabis can be used to help gym goers focus as they lift weights, and to relieve fatigue and muscle soreness. Marijuana is now also being used in tandem with yoga, with practitioners claiming it helps them relieve anxiety and stress so they can focus on their breathing and poses better.