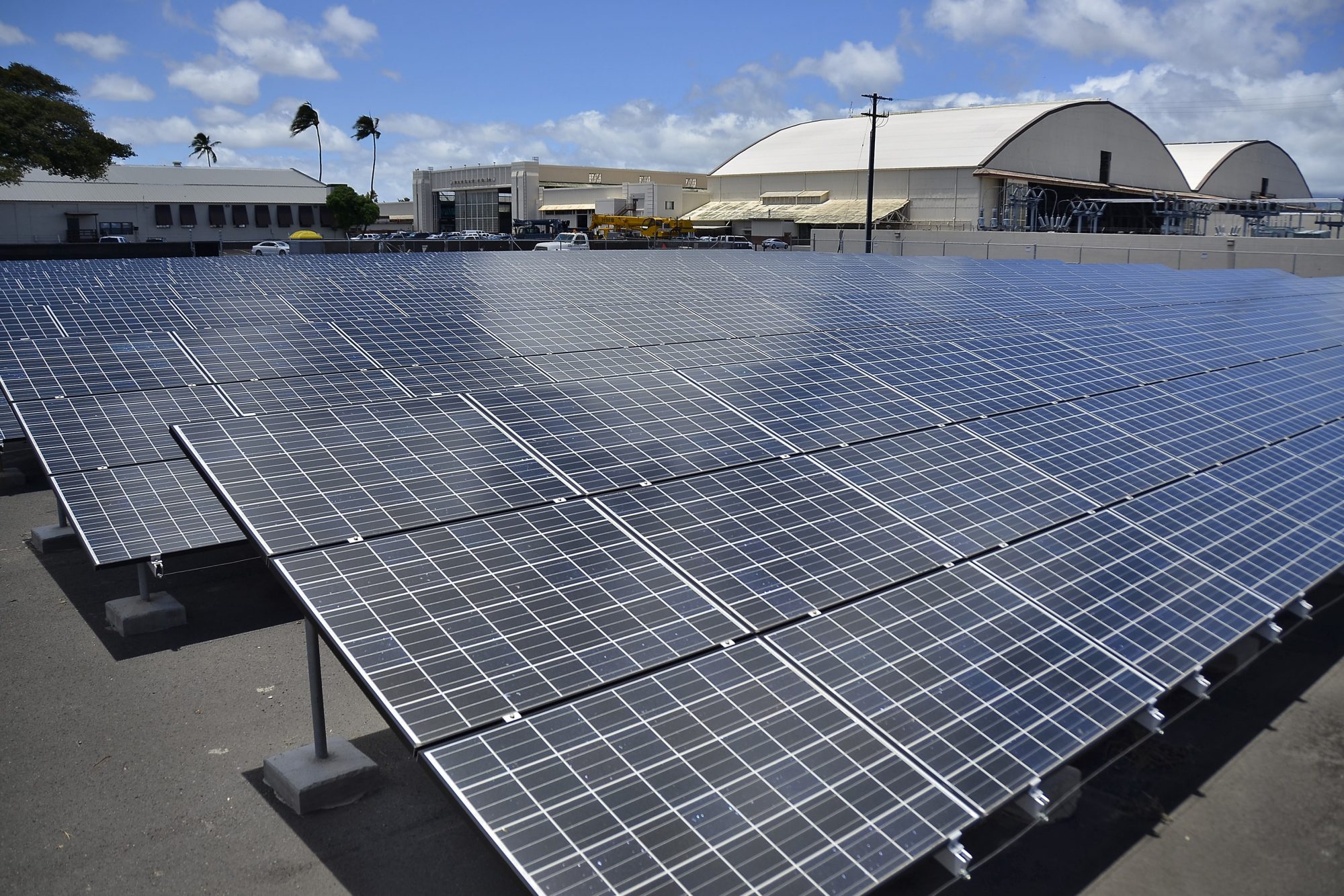 Indoor growers of cannabis in places where cultivation is legal are now considering the creation of microgrids that can help to significantly cut down energy bills. The microgrid might be the solution to the industry’s electricity problem. Currently, growing cannabis is considered legal in 29 states and much of these products are grown indoors, using a good amount of energy that could trigger outage in some areas.

The demand for electricity from indoor and greenhouse growers of cannabis is causing a huge chunk in energy use and carbon emissions across the states where cultivation of cannabis is legal. These growing facilities have become the data centers of plants.

While the energy cost makes up only 1-4 percent of the overall operating cost of other industries, the energy cost has a much bigger portion in the operational cost of cannabis cultivation, which is around 20 to 40 percent. In fact, the legal cultivation of cannabis in the US is estimated to consume about 1.1 terawatt-hours of power each year and that’s already enough amount of energy that could power the entire cities of Newark, Anaheim, or New Jersey.

In Arcata, California, the city has proposed a restriction on growers of cannabis after the residents faced increasing electric bills. On the other hand, cannabis cultivation in Denver has been found to be the main responsible for 4% of the city’s overall electricity consumption and this has put the city on the verge of missing its goal of reducing energy use. In addition, the Scale Microgrid Solutions have reported that the electricity consumption on legal cannabis cultivation is expected to increase by 162% from 2017 to 2022.

Both illegal and legal cannabis production is said to have consumed 4.1 terawatt-hours of energy in the year 2017 alone, and this amount is almost equivalent to the overall output of the Hoover Dam.

Combining Solar with Battery Storage in a Microgrid

Since the use of energy in cannabis cultivation is so high, about 10 times of an office building, covering an entire growing facility roof with solar panels could offset only less than 20% of the overall energy consumption. This level can be possibly increased by using a combination of solar and battery storage as well as co-generation plants within a microgrid. Although these microgrids may be able to cover all of the electricity needs of a grower, it will make more financial sense if one will aim for about 65%. However, spending for a microgrid installation is one of the biggest challenges that most cannabis growers face.

In order to overcome these challenges, the Scale Microgrid Solutions is collaborating with some investors to offer microgrids in a full finance package. As of the moment, most of the potential customers are tapping into finance. According to the company, if the market will take off, this could potentially serve as a template for other industries involved in plant cultivation.