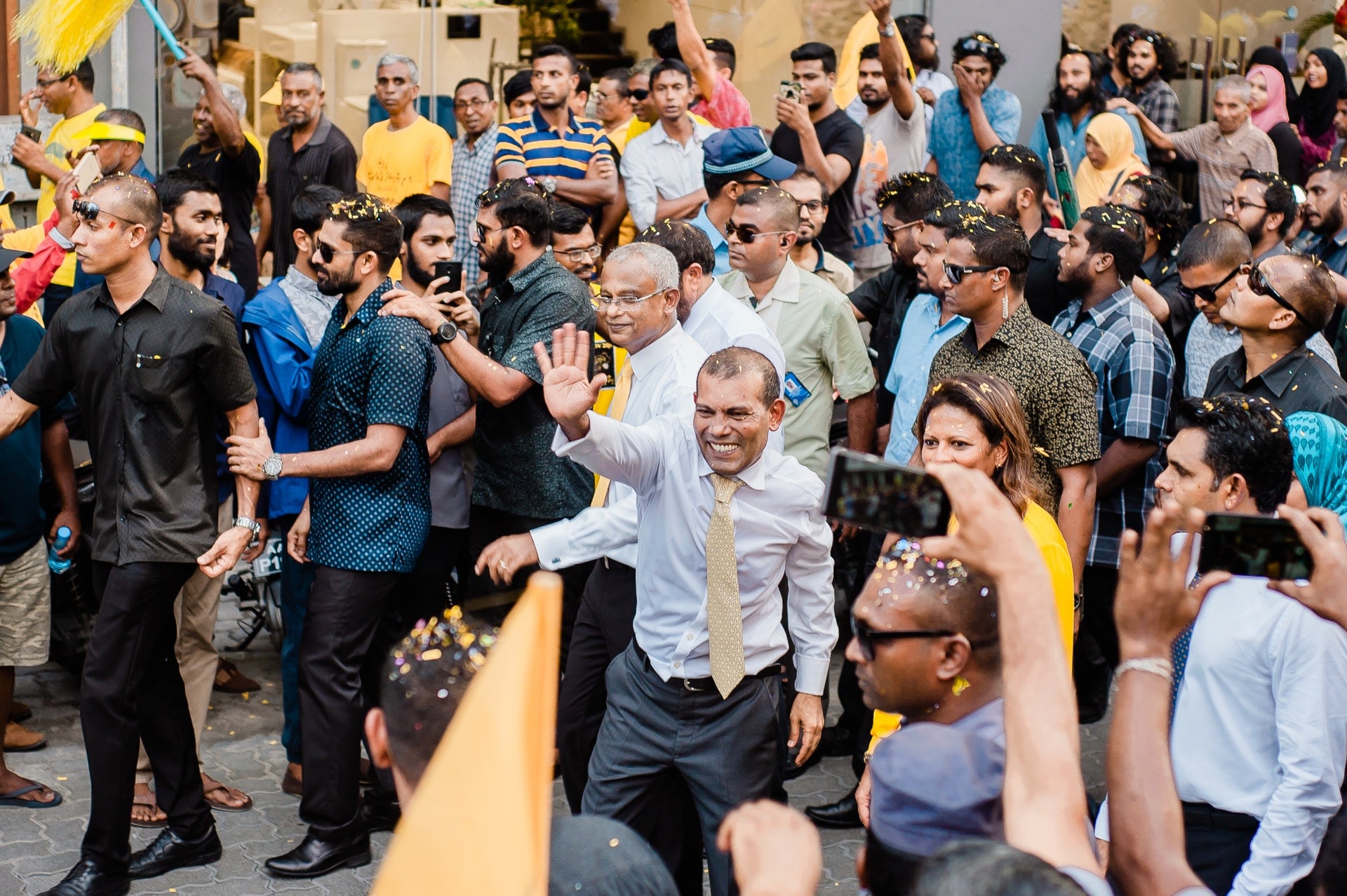 Cannabis legalization is well underway in the United States, but the battle is still an uphill one. Just a few years ago, many senators showed reluctance to publically support legalization, but more and more of the people in power are coming around. If legalization is an important political topic to you, it’s worth it to be informed of the legislators that do support it. Here’s a list of the most cannabis friendly legislators you can support with your votes in the US.

Cory Booker has been one of the most consistent voices behind marijuana legalization. The Democrat from New Jersey was one of six senators responsible for introducing the CARERS (Compassionate Access, Research Expansion, and Respect States) Act in 2017, which called to end the federal prohibition on marijuana, particularly in states and territories that outlawed medical marijuana. He also brought the Marijuana Justice Act forwards.

An attorney general candidate in the upcoming 2018 mid-terms in Michigan, Dana Nessel plans on using marijuana tax cash to invest in roads and schools. Marijuana legalization is actually one of her six platforms.  “Michigan needs common-sense licensing and regulation of cannabis manufacturing and distribution,” said Nessel. “When elected, I will work with the legislature and local law enforcement to ensure a safe market that keeps cannabis out of kids’ hands and off the roads.”

Andrew Gillum is the current mayor of Tallahasse and Florida Gubernatorial Candidate for the upcoming mid-terms. He’s currently the only gubernatorial candidate from Florida to advocate fully legalizing marijuana, as well as the only candidate so far to condemn Attorney General Jeff Session’s rescinding of the memos prohibiting federal prosecution of laws in marijuana friendly states. Gillum wishes to invest the tax from marijuana revenue in public schools in Florida. “While people of every walk of life smoke marijuana, the criminal penalties for doing so are far less equal,” he has said. “He has made his goal crystal clear: put more young people and people of color behind bars.”

One of the few Republicans to belong to the Congressional Cannabis Caucus, Senator Rand Paul of Kentucky is also the first presidential candidate to actually raise campaign funds through the marijuana industry. He continues to support legalization through the Kentucky Medical Marijuana Bill.

Vermont’s Bernie Sanders is probably the most high profile advocate of marijuana legalization in the Senate. He became the first major contender to support legalization when he ran for the 2016 Democratic presidential nomination. Additionally, he filed legislation in the 114th Congress to remove cannabis from the Controlled Substances Act. He has recently signed the Marijuana Justice Act introduced by Senator Cory Booker. This cannabis reform bill seeks to remove marijuana from the Controlled Substances Act, meaning states would have the authority to legalize marijuana without any federal interference. Furthermore, states that continue to criminalize it and have racially disproportionate arrest and incarceration rates for marijuana would be punished by having funding taken away from them.

Click one of our representatives below to chat on WhatsApp or send us an email to [email protected]lion.com