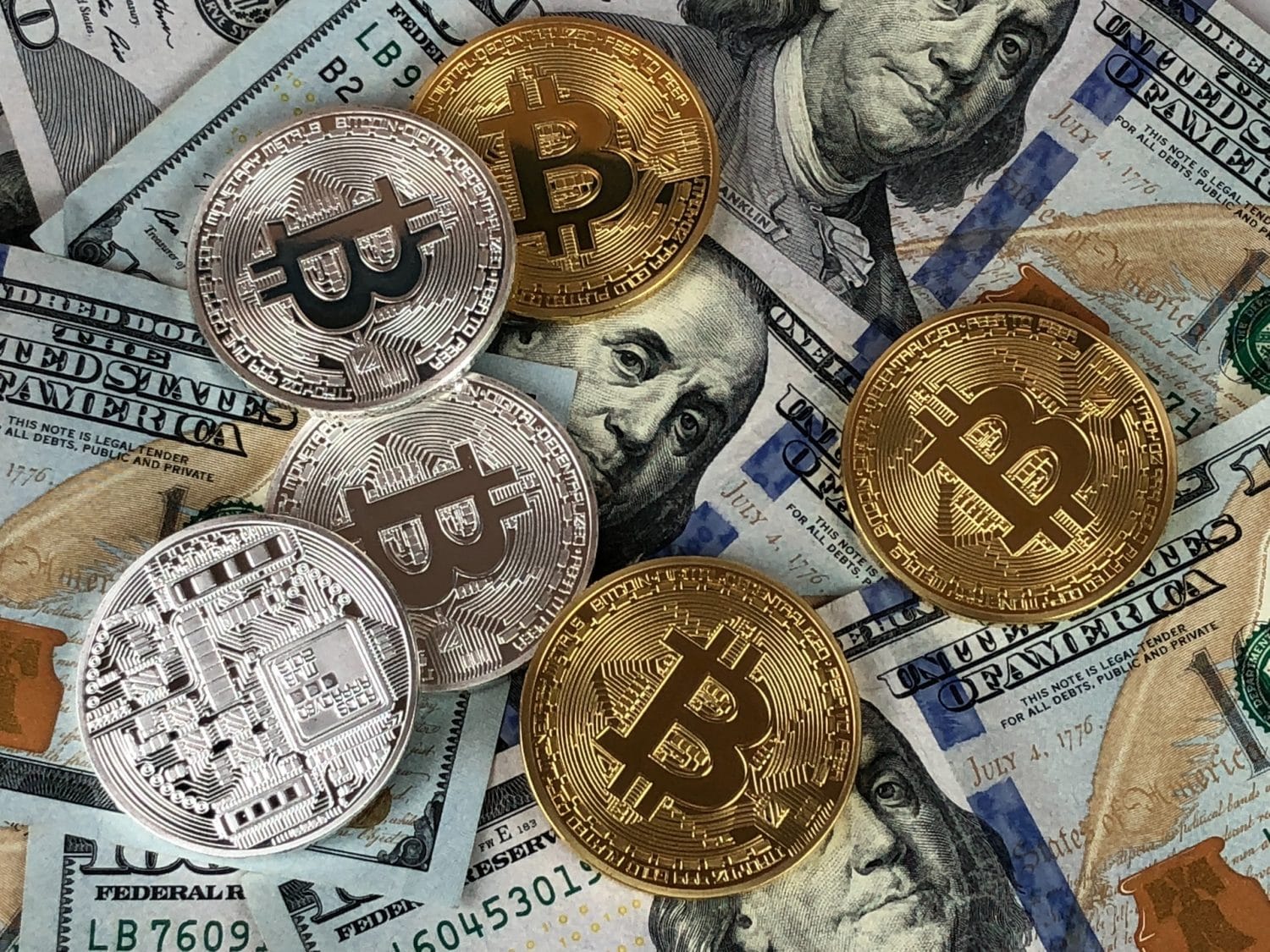 Cannabis and cryptocurrency? What could the two of these have in common? Well, a lot, actually. In the United States, for instance, they’re both operating in legally grey areas. Plus, their customer bases see a lot of overlap, given that both are popular with demographics that are younger. Both cannabis and cryptocurrency also face similar challenges — from a regulatory, financial and political perspective.

And despite the risks involved in investing in both industries, they have also been top performers in the stock market. The valuations of cryptocurrency soared to nearly $600 billion by the end of 2017 (a 3300% net gain!), and most of this resulted from organic increases in price from top companies like bitcoin, Ripple, Litecoin and Ethereum. And while there’s no way the marijuana industry could compare to these valuations, certain marijuana stocks made gains in one and two years that rival the ones of some cryptocurrencies.

These similarities lend a helping hand to naturally forming synergies between the cannabis and cryptocurrency industries from a business model standpoint. Given how new (and not even completely legal) the cryptocurrency and legal cannabis industries are, neither has the required infrastructure in place yet. Therefore, these are two industries that will be growing up side by side, and potentially in a complementary fashion. Cryptocurrencies could be a solution to the many hurdles faced by the cannabis industry, particularly in the US, where the herb is still outlawed by federal law.

Here’s a look at how these two dynamic industries could affect each other.

The gap between consumers and banks is being bridged by cryptocurrencies.

The most obvious disadvantage that is shared by both the cannabis industry and the cryptocurrency market is just how difficult they find it to be financed by traditional institutions. Given the high level of risk and uncertainty associated with these burgeoning markets, it’s easy to see why they can’t find traditional financial backing. In fact, recently three major banks in America announced they would no longer allow their members to buy cryptocurrencies using credit cards issued by them. Since cannabis is illegal at the federal level, most banks view it as a criminal or even a fineable offence to lend any help to cannabis industries and consumers. Some banks have prevented customers from buying marijuana, even in legal states, using their debit or credit cards.

That’s where cryptocurrency comes in. Cryptocurrencies can act as an intermediary currency that allows customers to legally purchase marijuana from dispensaries using their credit or debit cards. Due to the difficulties involved in purchasing cryptocurrencies with credit cards, not all banks will offer this service.

However, in most cases it is still possible to purchase digital currencies using debit cards. In Washington State, for instance, a company by the name of POSaBITis at the forefront of this pioneering service. The process goes something like this: a consumer decides what product they want to buy. They then have the option to pay with either cash or bitcoin. If they elect to go with bitcoin, their debit or credit card will be charged the number of bitcoins that are needed to complete the transaction. Once the bitcoin has been purchased, it can be exchanged with POSaBIT back into dollars, meaning the customer now has access to a much wider array of payment methods, and the cannabis company is able to reach out to more customers since it can now accept plastic. POSaBIT’s transaction fee is a flat $2.

Blockchain could transform both marijuana supply chains and bank regulations

Blockchain refers to the primary technology behind cryptocurrencies like bitcoin: it is the decentralized, digital and distributed ledger that records all cryptocurrency transactions without requiring any sort of financial intermediary like a bank. This is also the technology that has the power to potentially revolutionize the marijuana industry.

Because blockchain does not require any assistance from a traditional financial intermediary, there are no third parties that need transaction fees. Using digital currencies therefore means lower fees. Additionally, blockchain has the remarkable advantage over banks of being able to validate ongoing transactions on a 24/7 basis, so that payment settlements would occur almost instantaneously. This negates the need to wait for a day for transactions to post. These non-currency applications of blockchain make it ideally suited to the needs of the marijuana industry as well as its customers.

A novel source of funding through ICOs

As you’ve seen throughout this piece, cannabis organizations find funding to be one of the trickiest thorns in their side. In Canada, publically listed marijuana farmers can actually raise cash through brought-deal offerings, although smaller retailers and farmers don’t have the same options. In the US, however, financial institutions fear action from the federal government if they’re even to help marijuana based companies, meaning that not only will they refuse to lend to such companies, but they might also refuse to let them open a checking account.

One solution to this thorny problem is ICOs, or initial coin offerings. You might be aware of IPOs, which are initial public offerings, where the shares of a stick first go on sale to the public at large. ICOs operate on the same principle: they’re when newly traded digital currencies first offer tokens. Through these ICOs, the cannabis industry sees new opportunities opening for itself. For one thing, the monies raised by these ICOs are often used to further develop blockchain technology, which, as we mentioned, could revolutionize the cannabis industry. For another, certain ICOs have been using their funding to create social networks specifically dedicated to the needs of cannabis.

The reduction of risk for marijuana

The use of cryptocurrencies to purchase marijuana means that companies can track all transactions right back to their sources, ensuring their payment is both theft proof and legitimate.