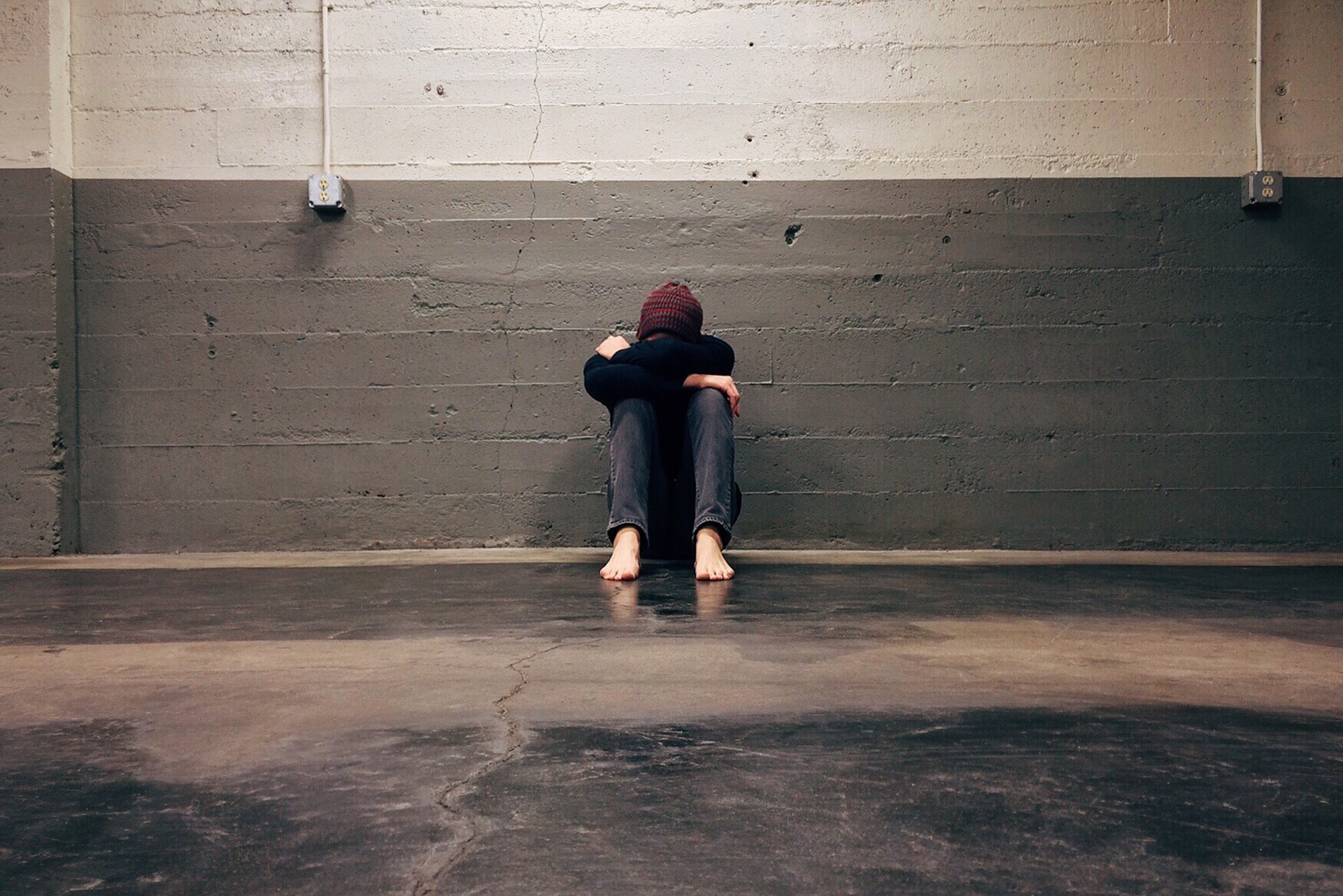 As the legalization of cannabis seems to be pushing forward, it has become one of the most talked about topics recently. Because of this, more and more researchers are trying to uncover the effects of cannabis use. One study that was recently conducted looked into the effects of both the THC and CBD in the level of anxiety, stress and depression. The researchers found that a single puff of the medical cannabis containing THC and CBD is enough to ease the symptoms of depression.

A Study on Cannabis and Depression

One of the most common reasons why people would turn to cannabis is to treat anxiety, stress, and depression. But is it really effective? As of the moment, there are only a few studies that have been done on the subject.

Obtaining Data from an App

On this latest study, the researchers tried to investigate how the varying concentrations of the CBD and THC affect the symptoms of those suffering from anxiety, stress, and depression. For those who don’t know, the CBD and THC are the most common cannabinoid compounds obtained from cannabis and they act on the brain’s cannabinoid receptors.

Here are the results of the app sessions tracked during the study:

The results might seem promising but the study also comes with some limitations. First of all, the app relies on the users’ own report of what strains they smoked, the dose, and how they have experienced the effects. Because there’s no way to strictly monitor the information provided by the users themselves, there will be a generous margin of error that can be expected.

Also, there’s no control group in which to compare the results so it’s hard to tell how much users have been influenced on the placebo effect. But the researchers addressed this concern by saying that it’s likely that some of the effects were driven by each individuals’ expectations on the cannabis’ efficacy in treating the underlying conditions.

It’s also worth mentioning that the study was conducted by people who were using medical cannabis and not in a tightly controlled environment.