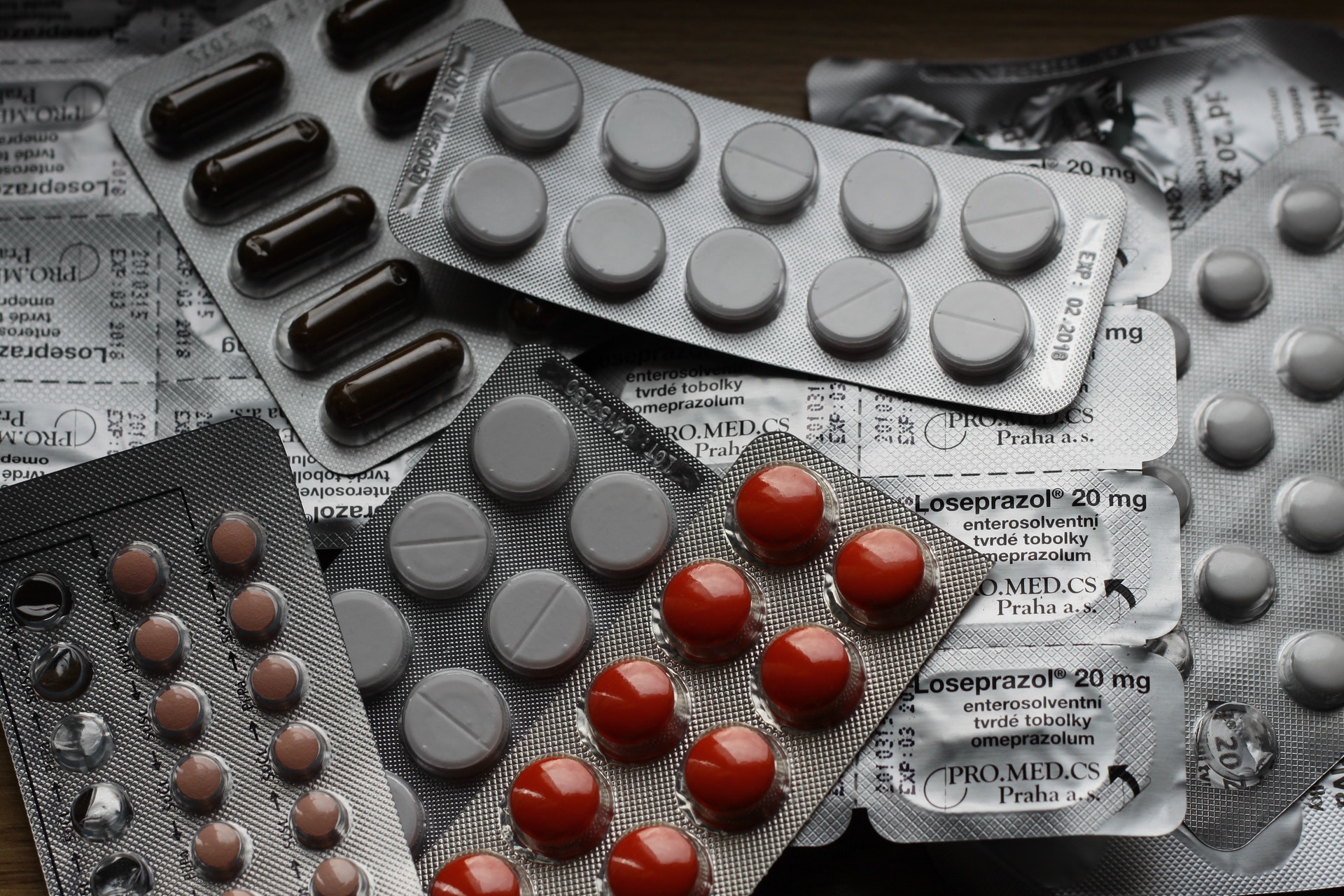 Oestrogen or estrogen refers to the primary female sex hormone that’s responsible for the production and regulation of the female reproductive system. According to some research, cannabinoids have several unique effects on the female body and the estrogen is mainly responsible for this. With more and more women showing interest in the cannabis industry, we need better information on the effects of cannabis on the female body.

The endocannabinoid system is an important physiological system that plays different roles in overall health maintenance. These receptors can be found in the brain and in the various organs in our body, including immune cells and connective tissues. They influence the body’s nervous system, immune system, and several other body organs and are often viewed as a powerful connection between the mind and the body.

The Cannabinoid Receptor 1 or the CB1 receptors are endocannabinoid receptors found in the nervous system and the brain as well as in the liver, kidneys, and lungs. It’s been found that the estrogen and cannabinoids interact in similar pathways found in the human body and the brain. One particular study showed that men and women had different densities of the CB1 receptors in the various parts of the brain. Researchers believe that this has something to do with the presence of estrogen.

The Ability to Tolerate Pain

A recent study has shown that the estrogen among female rats was 30% more sensitive to the cannabis’ pain-relieving effects and that they are more capable of developing tolerance more quickly. Furthermore, the female rodents were more likely to resort in compulsively self-administering the THC compared to the males, which suggest a much lower threshold for THC dependence. So what does this study mean? This can be great news for female patients who have been looking for an effective treatment to pain.

Female smokers, however, must be careful on their level of tolerance. They might need to increase their dose more quickly in order to enjoy similar effects with that of their male counterparts. Researchers have also warned that this could lead to more women becoming more susceptible to the cannabis’ negative effects such as paranoia, anxiety, and addiction.

The CB1 receptors’ higher concentration in women might also be the reason behind the differing emotional effects that men and women experience with cannabis use. The CB1 receptors are concentrated in the amygdala, which is often linked to negative emotions and those who are smoking THC-infused cannabis might feel more anxious than men.

Cannabis can also affect the hormonal system of women through its aphrodisiac effects. A lot of women have reported getting easily aroused and feeling more sexual while high with cannabis. But this is not the same for men. In fact, the use of cannabis among males may lead to sexual dysfunction. However, an extremely high level of cannabis could flood the estrogen system among female and inhibit sexual functioning.