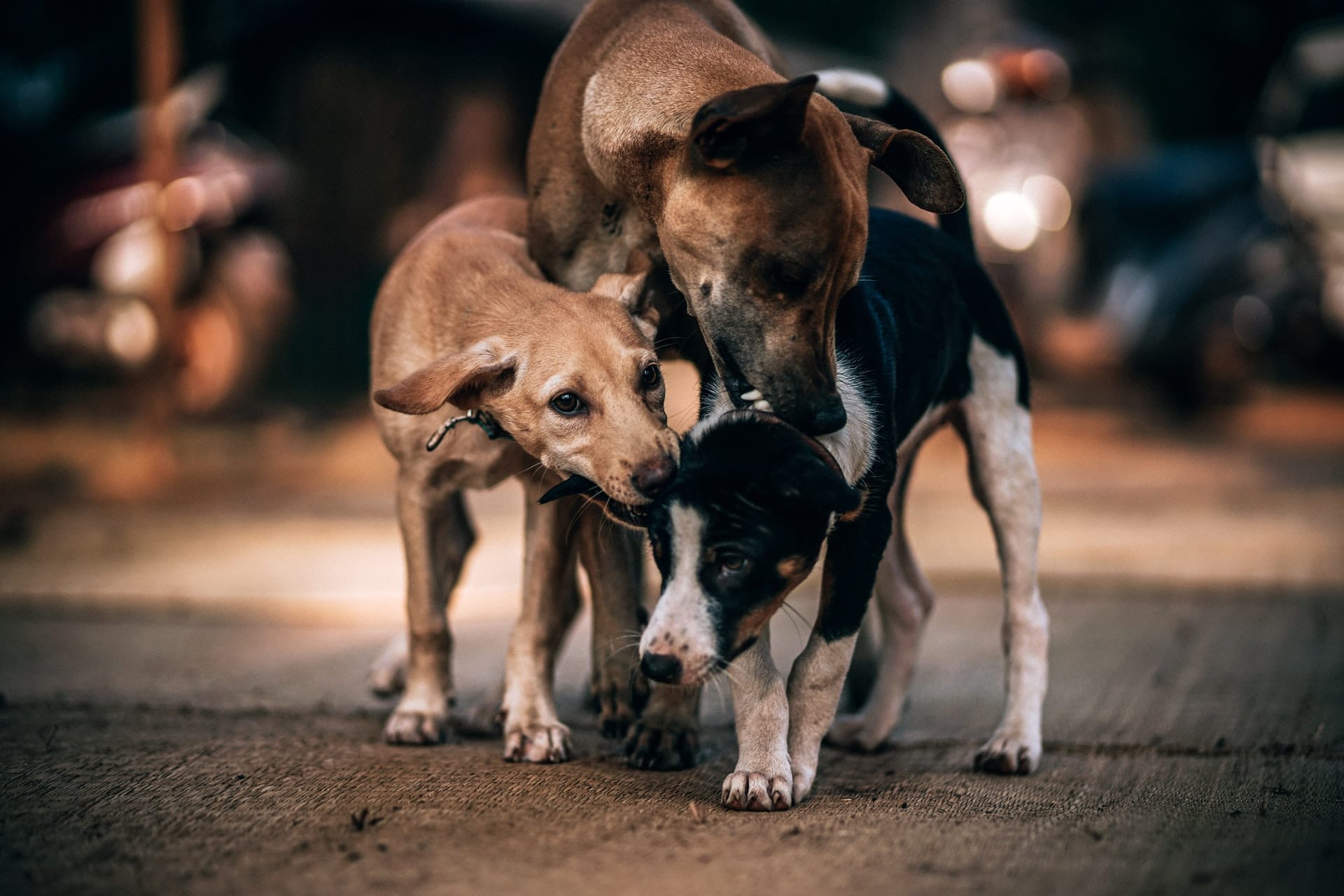 While the state of cannabis legalization in various states all over the US is still unclear, cannabis is fast becoming a common substance in various households due to its medicinal purposes. As a matter of fact, the Pet Poison Helpline has reported that there has been a 448% increase in cannabis toxicity among pets over the past six years. If you own a dog and you have started using cannabis recently, it’s important that you know what to do in the event that your beloved pet gets high.

Understanding Marijuana and Its Properties

Despite its popularity, a lot of people are still misinformed about marijuana. Also known as cannabis sativa or cannabis indica, this substance is used mainly for recreational use although recent studies have shown that the substance actually comes with several medicinal benefits.

The THC or Tetrahydrocannabinol and CBD or Cannabidiol are two of the most commonly recognized components of marijuana. They are among the many cannabinoids derived from the marijuana plants. The biggest difference between THC and CBD is that the THC has psychotropic effects, which is responsible for making people high. CBD has no psychotropic effects and will not get users high. The exact amount of cannabinoids in each marijuana plant greatly varies.

How Animals Can Be Poisoned with Marijuana

Animals are poisoned by marijuana in many ways. However, the most common cases have to do with ingesting marijuana edibles, which are commonly known as pot butter or brownies. People consume edibles either for recreational or therapeutic purposes.

When your pet is poisoned by marijuana, some of the most common symptoms are lethargy or sedation, dilated pupils, dazed expression, difficulty walking, and frequent vomiting. Other symptoms include high or low heart rate, vocalization like crying, whining, agitation, difficulty regulating temperature, which cause the pet’s temperature to rise or drop, dribbling urine, seizures, tremors, and potential coma. The symptoms of marijuana toxicity in pets can be observed anywhere between 5 minutes to 12 hours, after the pet’s exposure to the substance. Most of the symptoms last 30 minutes to several days depending on the dosage of marijuana that the pet has ingested.

What to Do If Your Dog is Poisoned by Marijuana

While there’s really no antidote for marijuana, most veterinarians would advise giving the pet supportive care to help fight the symptoms. When the animal is brought to the clinic, the first thing that the vet does is to regulate the animal’s temperature to make sure that they are not too cold or too hot. They might also feed the dog with fluids in order to maintain hydration.

The pet might also be given medications to stop vomiting so that dehydration will be prevented. Vomiting is usually the reason for fluid loss among dogs. After the medication, the animal will be closely monitored, especially the temperature and the heart rate, making sure that they remain stable. And since the pet might have difficulty walking, the owner must assist the pet at all times to avoid any further injuries.