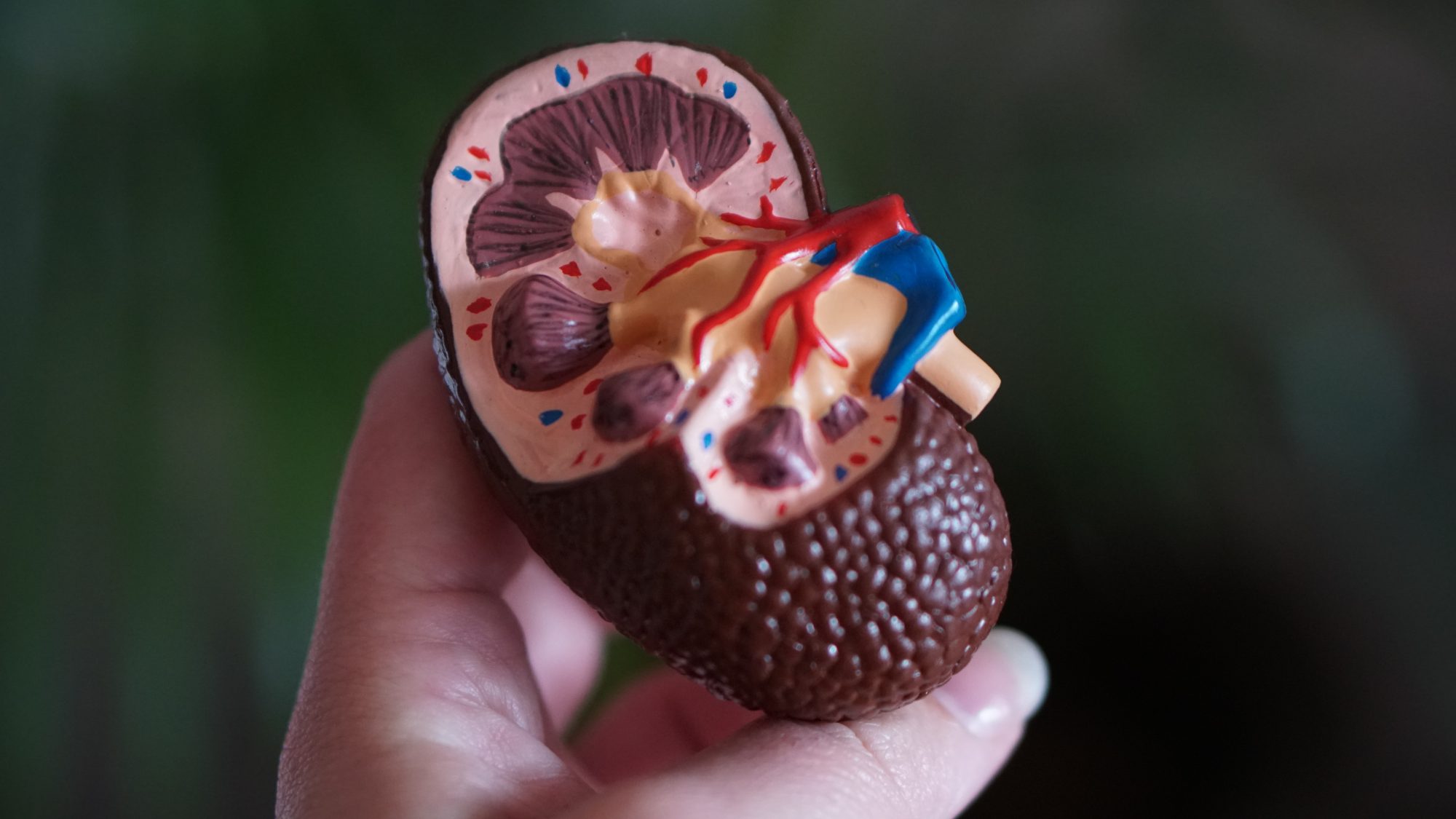 Kidney disease is said to be one of the leading causes of death in the United States and around the world. It’s estimated that there are about 31 million American people diagnosed with kidney disease, and this is 10 percent of the overall population of the country.

Several studies have been done to look for treatment and solutions to kidney diseases. One such study has something to do with the use of cannabis and its derivatives. According to the study, cannabis has the potential to treat kidney disease, including the chronic pain that’s associated with it. Read on to find out more about this.

According to research, cannabis might be a much safer alternative to those anti-inflammatory drugs and opioids that are often prescribed to patients suffering from chronic kidney disease. More researches are being done in order to fully understand the impact of cannabinoids on the renal system that could further lead to the development of new medications that could treat kidney disease and its symptoms. Hopefully, these new medications will have fewer side effects compared to the new drugs that are available in the market today.

Effects of CB1 and CB2 Receptors

The cannabinoid receptors CB1 and CB2 could be the reason behind the ability of cannabis to potentially treat kidney diseases. Both the CB1 and CB2 are located in various organs and tissues in the body, as well as in the kidney. It is the endocannabinoid system that regulates cell signaling, which is vital for the body’s overall functioning.

Research shows that the cannabinoids may have beneficial and undesirable effects on one’s kidney. Of course, this will depend on several factors, such as the type of kidney disease, the dosage etc. Furthermore, the researchers have not been able to fully explain how the endocannabinoid system is involved in the overall development of renal conditions.

But it’s also worth noting that unbalanced production of cannabinoid, which could potentially lead to the over activation on CB1 and the inhibition of CB2, may also contribute to the development of chronic kidney disease. Such imbalance is pretty much the same as what happens when you suffer from diabetes and obesity.

Minimizing the Symptoms of Kidney Diseases

Kidney disease comes with a host of symptoms and some patients are considering the use of cannabinoids to treat or at least minimize these symptoms. For instance, it was found that the CBD has the potential to reduce the toxic burden on one’s kidney, which is often a side effect of chemotherapy.

The use of cannabis in treating kidney disease and its symptoms requires further research. Unlike other drugs, cannabis has few side effects and will not lead to overdose. However, patients are advised to experiment with caution when using cannabis to treat kidney disease. It’s also recommended to discuss this with a healthcare specialist who is knowledgeable with the use of cannabis in treating kidney disease. This is especially true if you’re taking certain medications that could interact with cannabis and may lead to harmful side effects.