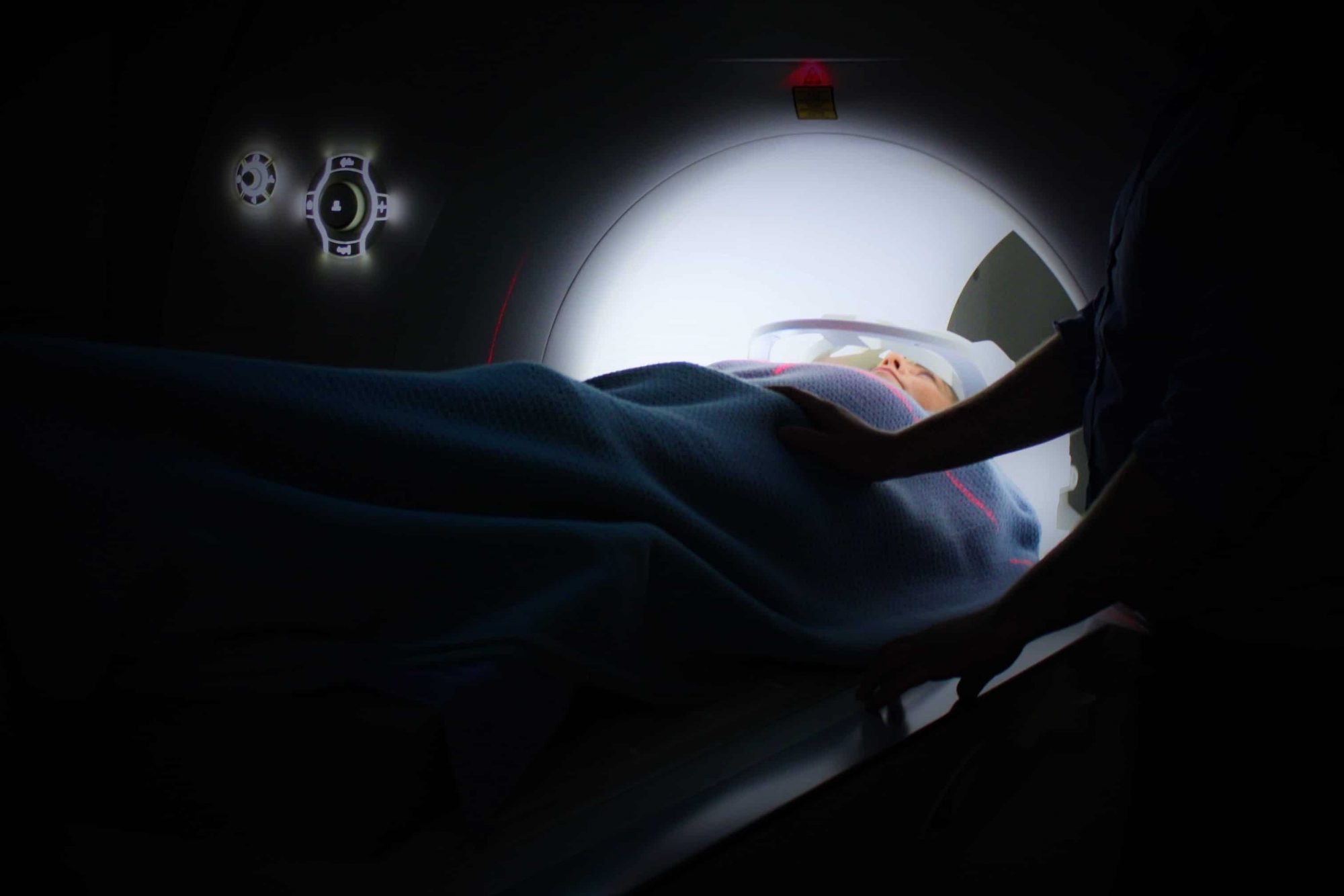 The active ingredient in medical marijuana known as 9 tetrahydrocannabinol or THC is currently being investigated for its different uses in various clinical studies. One of the most recent effects of THC that is currently being studied is its ability to inhibit the growth of tumors and this discovery might have far reaching consequences on the research associated with the treatment of cancer. The findings of a research study conducted by Salazar et al. that have been published in The Journal of Clinical Investigation indicate that THC found in medical hash oil triggers the autophagy of tumor cells.

Autophagy refers to the process of cell degradation where the cells start destroying themselves. MMJ is known to inhibit tumor growth by activating a series of events within cancer cells that triggers their death in a programmed manner (also referred to as apoptosis). Medical cannabis has a number of useful cannabinoids and other components and their ability to produce certain physiological changes is also being investigated. Hash oil that is loaded with these useful and interesting cannabinoids like 9 THC and other may hold the answer for the treatment of cancer as suggested by researchers in Spain who published their findings in The British Journal of Cancer.

Their study was primarily geared toward treating prostate cancer and the results clearly showed that this set of molecules that are originally found in cannabis could be a potential solution. 9 THC does not kill the cancer cells ravenously and without any discrimination. In fact, the process of cell death is extremely targeted and highly specific as THC adopts a cell surface receptor binding mechanism that activates a cell signaling pathway, thereby triggering cell death. As these changes are brought about at the cellular level with various molecular players and factors coming into play, scientists were able to use knockout mice and siRNA to understand how the entire process works. Apart from being orderly and autophagy being one of the most important steps contributing to this process of programmed cell death, the beneficial biological effects of cannabinoids in coping with symptoms of other chronic ailments and diseases is also in progress.

Medical marijuana not only slows the spread and growth of cancer, but it also kills them and its use in the prevention and treatment of bowel cancer is well documented. Professor Chris Paraskeva in Bristol whose work is funded by Cancer Research UK is investigating the anti-cancer properties of cannabinoids for the treatment of this type of cancer. All the studies have been carried out using purified cannabinoid chemicals and not cannabis itself that contains a number of other chemicals. Additionally, there is no reliable evidence which suggests that smoking MMJ can treat cancer.

There are mainly two types of cannabinoid receptors; CB1 and CB2 that trigger the cascade of biological events within them. While the former type is mainly found in the nerve cells of the brain and is responsible for the mind altering effects of cannabis, the latter is found all over the body and it could be the prime suspect that triggers the biological effects of these cannabinoids on the other parts of the body apart from the brain. So, designing suitable drugs based on the active ingredients that are found in hash oil may be important for the treatment of cancer.