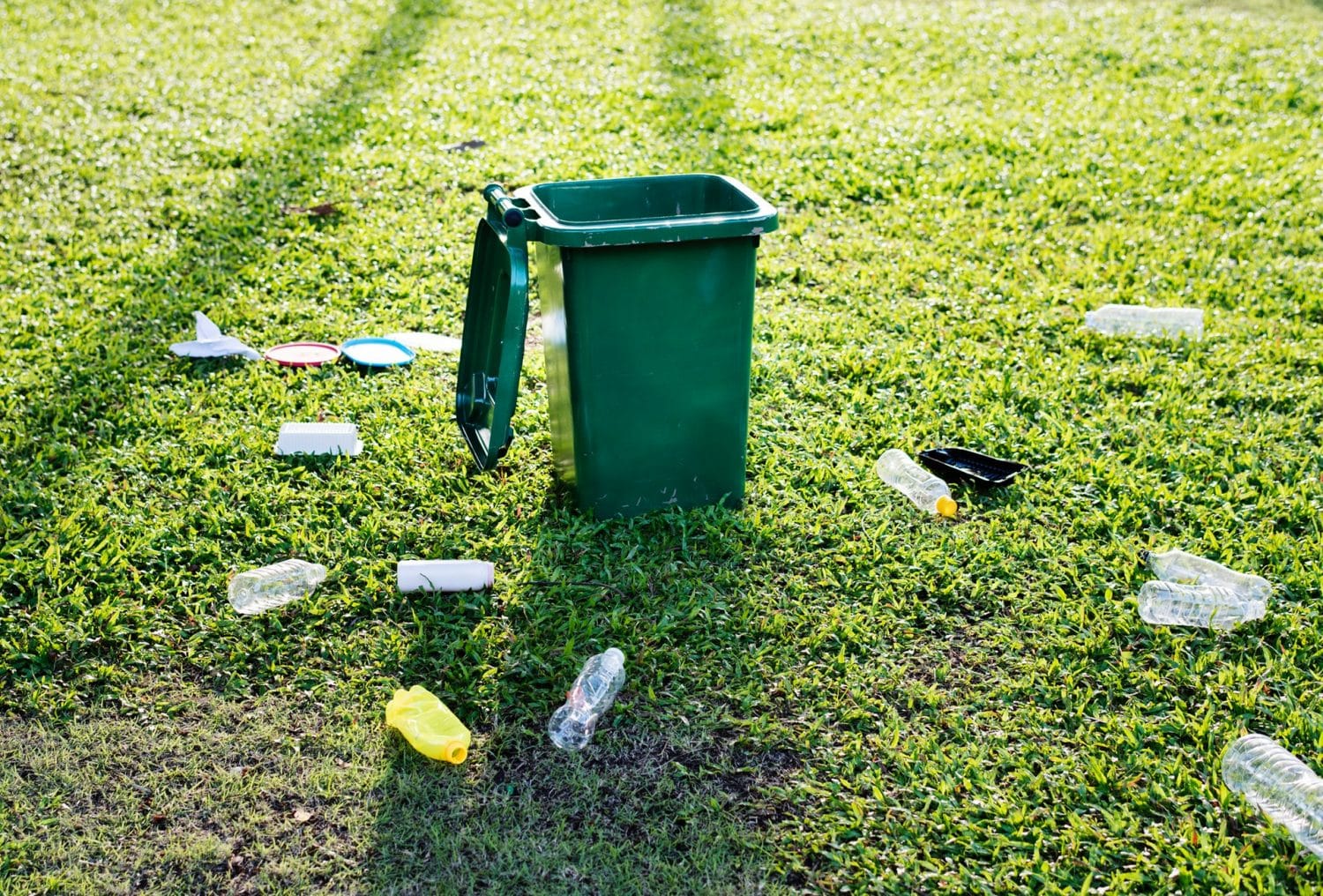 As it turns out, cannabis plants are capable of generating a whole lot of trash. Just like with other things post-legalization, the disposal and destruction of cannabis along with its byproducts come with rules and regulations that are somewhat complicated to comprehend.

The flowers of the cannabis plant are usually the only part that’s being sold to consumers. As a result, the production of tons of cannabis can also result in tons of biological waste. This includes the stalks, stems, leaves, and root balls. In fact, it’s been estimated that the cannabis waste of Canada, where legal cannabis use has been recently approved, could reach approximately 6,000 tons annually in 2020.

Anything that will not be made into the dried flower will essentially be thrown away and be considered waste. However, the disposal should be done in such a way that there’s no odor that will be produced. This can be done through incineration or by mixing with some other substances.

Although most of the byproducts of cannabis are entirely compostable, some regions have treated marijuana waste as medical waste. In other places in the US, some of the industrial compositing companies have decided to adhere to the federal law instead of following their local state laws.

In Washington, about 3,000 to 4,000 pounds of cannabis waste is collected weekly. For most cannabis producers in the state, maintaining compliance while meeting environmental standards at the same time is a somewhat impossible task. Industry experts believe that most of the cannabis-related waste would simply go straight into the landfill. Only a few producers would be willing to pay an industrial composter to compost the waste.

For most cannabis producers, on-site processing would require a significant amount of initial investment. Yet, companies willing to invest can enjoy long-term payoffs. This method can greatly reduce waste disposal cost, as there will no longer be any dumping fees to be paid. Furthermore, on-site waste management can produce clean water that can be used for non-potable applications. But one of the biggest benefits of on-site cannabis waste management is the simplification of the bureaucracy that governs the disposal of cannabis waste. Disposing of this waste is not as easy as merely dropping them off in the landfill. There are laws and regulations that must be adhered to.