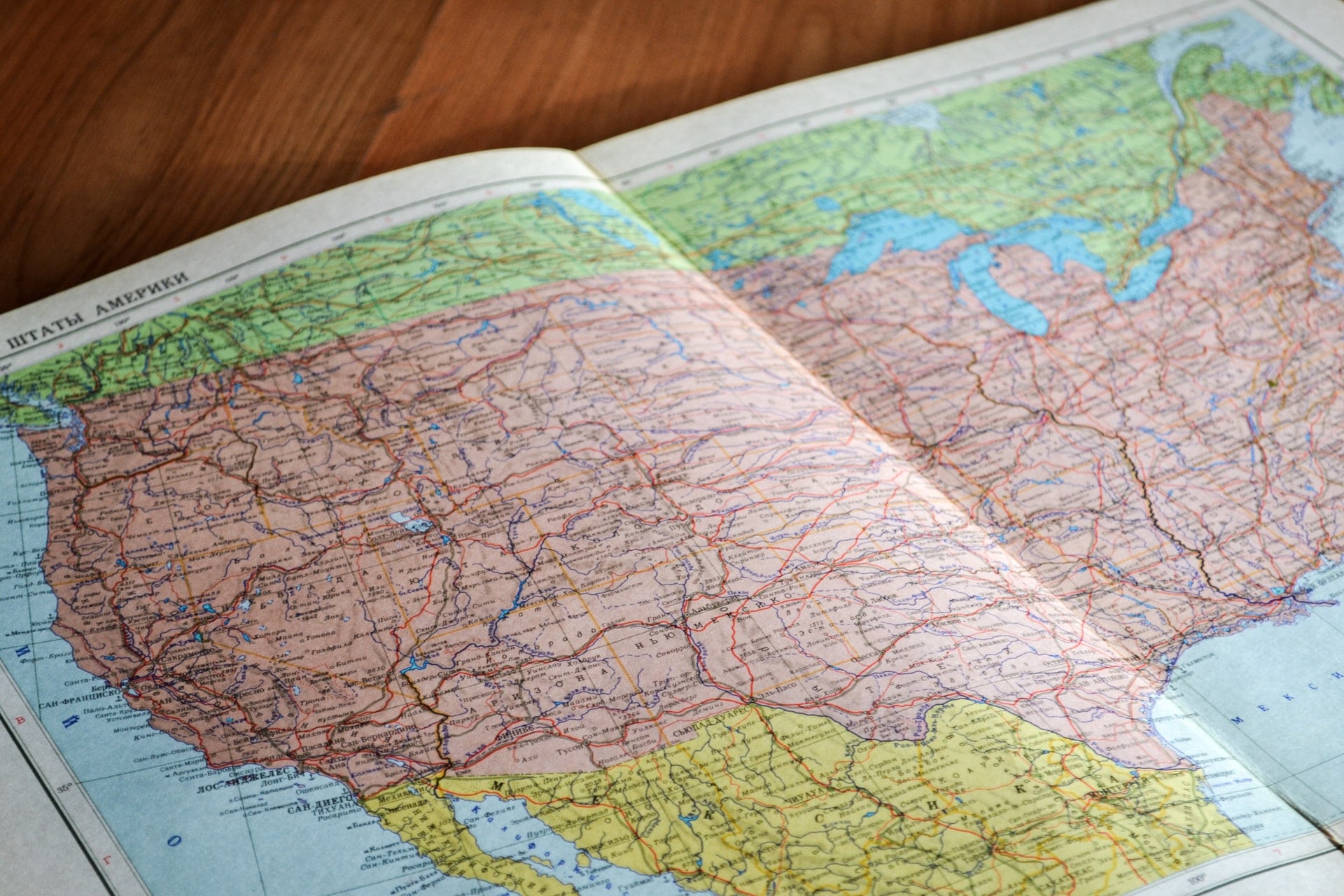 While 30 states have legalized the use of cannabis for medical and/or recreational purposes, the United States is not the most marijuana-friendly country in the world. Cannabis is still classified as a Class 1 substance under federal law, which means that law-enforcement officers can arrest you if you test positive for cannabis, and your workplace could terminate you. The problem, of course, is exacerbated if you’re black or not white. That said, the push for legalization is now stronger than ever, and reaching new grounds.

So how exactly did this state of affairs come to be? Well, here’s a brief overview.

The Production of Hemp was Encouraged in the 17th Century

However, this was primarily for the production of items such as clothing, rope and sails. In 1619, in fact, every farmer was legally required to produce hemp under the Virginia Assembly. Hemp could even be used as legal tender in Maryland, Pennsylvania and Virginia. After the Civil War, domestic production declines, since other materials replaced hemp in a variety of purposes. But in the late 19th century, the use of marijuana became commonplace in a variety of medicines, and was actually sold in pharmacies publicly. The use of hashish also became popular during this time in France, and in the US as well to some extent. In 1906, the Pure Food and Drug Act required cannabis to be labeled in OTC medicines.

The recreational uses of marijuana come with Mexican immigrants

Mexican immigrants began to enter the US after the Mexican Revolution of 1910, and introduced marijuana’s recreational uses in the mainstream culture. Unfortunately, the prejudice and fear around these immigrants soon extended to cannabis, which became associated with them. And thus started the very first anti-drug PSAs, with warnings put up against the “Marijuana Menace”. By the time the Great Depression came around, far and public resentment against the immigrants had solidified to the point that they were further made into scapegoats for the massive unemployment. Dolalrs were now poured into research that associated marijuana with violence and crime. And so, by 1931, cannabis was outlawed in 30 states, as the federal government was pressured to take action. In 1936, the Motion Pictures Association of America banned the depiction of narcotics in film.

The Implementation of the Marijuana Tax Act

National propaganda continued against the evils of weed, which resulted in Congress passing the Marijuana Tax Act in 1937. This act criminalized marijuana, limiting legal possession of it only to people who had paid an excise tax for specific industrial or medicinal purposes. It would be years later, in 1944, when the New York Academy of Medicine would issue the first extensively researched report of its kind, that concluded that the use of marijuana did not lead to sex crimes, insanity , violence, addiction or a predilection to use other drugs.

With World War II requiring the production of a vast variety items, hemp imports for use in parachute production and other necessities soon grew scarce. That was when the U.S. Department of Agriculture again encouraged farmers to grow hemp through its “Hemp for Victory” program. Farmers who would stay home and plant hemp were given deferments, as well as seeds. By 1943, the US had harvested nearly 375,000 acres of hemp.

The early fifties saw mandatory sentences being set for drug related offences at the federal level, with a first offense marijuana possession carrying a minimum sentence of two to ten years plus a fine of up to $20,000.

A Change in the Counterculture

The 60s were a time of great change in the political and wider cultural climate in the US. What this meant for marijuana was more lenient attitudes towards it, especially as the white upper and middle classes began to use it. US Presidents Kennedy and Johnson both commissioned reports that found that marijuana was note a gateway drug, and did not lead to violent behavior. Marijuana policies now began to consider treatments in addition to penalties. Most mandatory minimum sentences were also repealed, as the harshness of these sentences was acknowledged.

Appointed by President Nixon, the bipartisan Shafer Commission concluded that personal use of marijuana should be decriminalized. While Nixon would ultimately reject this, eleven states went on to decriminalize marijuana over the course of the 70’s. Many other states saw reductions in the penalties.

In 1986, the Anti-Drug Abuse Act was signed by President Reagan, which again reinstated mandatory sentences. The federal penalties for possession of marijuana and dealing were made stricter, with the penalties based on the quantity of drug in use.  Then in 1986, President Bush infamously declared a War on Drugs.

California became the first US state to legalize marijuana in any form, allowing the sale and use of the substance for patients with cancer, AIDS and other painful diseases. While the law contradicted federal law at the time, it would eventually pave the way for 30 other states to legalize the medical and recreational use of cannabis over the passage of the next years.

Under the federal government, of course, the use of marijuana is still illegal. However, the court has not interfered with laws set by the state, meaning as long as you reside in one of those 30 states, you can use marijuana recreationally and/or for medical purposes. Users simply have to employ discretion and uphold the marijuana laws of their state. The Obama administration adhered to these state marijuana laws.

Unfortunately, the Trump administration is not proving to be as friendly as its predecessor. Attorney General Jeff Sessions rescinded the policy that had generally prevented federal law-enforcement officials from interfering with marijuana sales in states that have legalized it. At the same time, more and more states continue to legalize cannabis, with Oklahoma being the latest to legalize its medical use. The future of legalization is therefore uncertain for the moment.