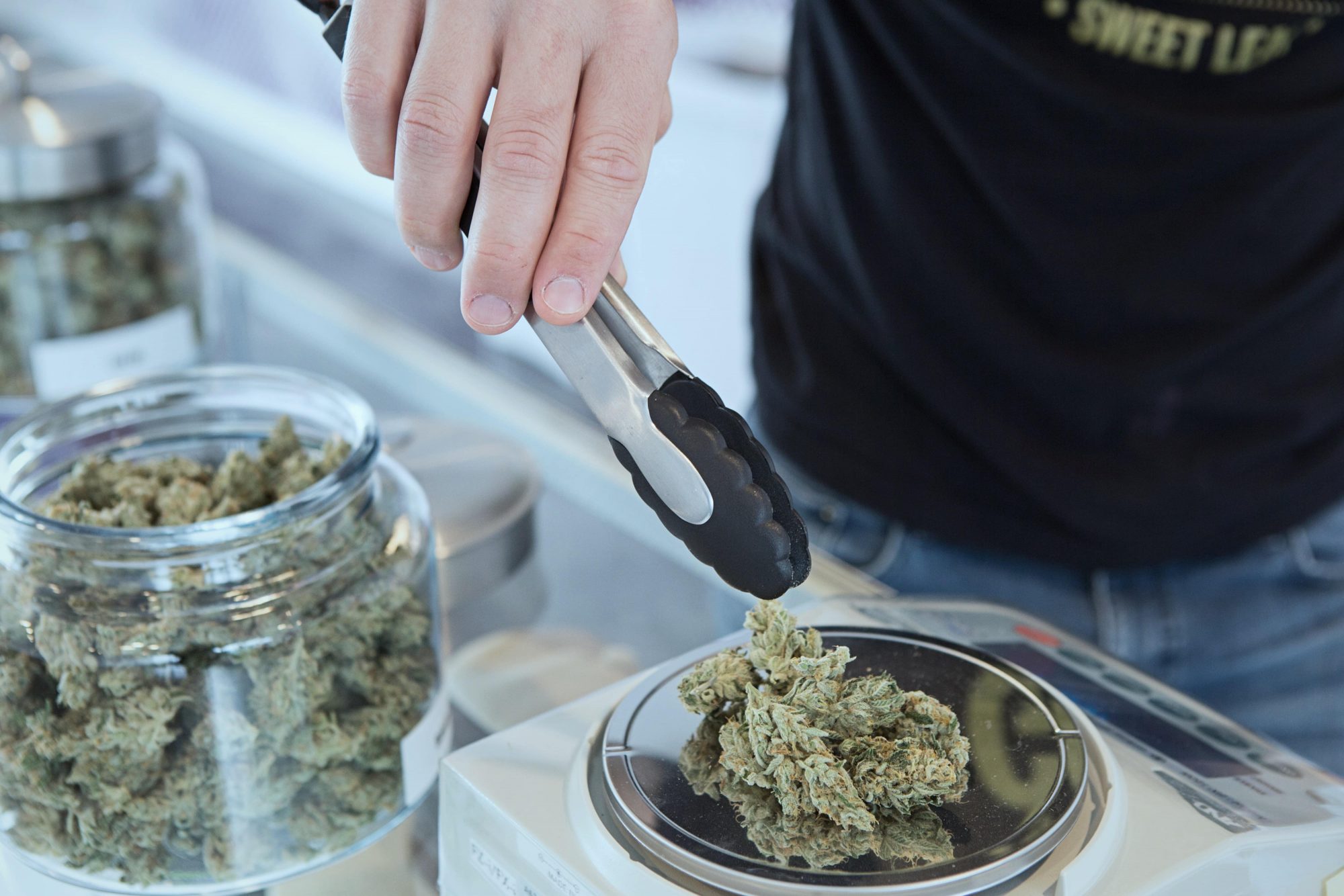 The many benefits of weeds have become very controversial in recent years since more and more states in the US are legalizing the use of the substance. People who are against it claim that it can make you paranoid, but advocates of weed believe that the substance actually comes with many health benefits.

Indeed, cannabis has the potential to cure and treat a wide variety of ailments and there are pieces of evidence to back this claim. But how can weeds cure you? Read on to find out some of the medical benefits of weeds that you probably didn’t know about.

Several studies show that the CBD or Cannabidiol, a substance derived from cannabis, has the potential to prevent the spread of cancer by shutting off the gene called Id-1. In one study, it was found that the CBD can considerably minimize the growth of tumor in the lungs, breast, and brain.

Some researchers also experimented with breast cancer cells that had a high level of Id-1. They used cannabidiol to treat cancer cells. This resulted in promising results since the cells significantly decreased in numbers.

Another popular substance derived from cannabis is THC. This is actually the ingredient that’s responsible for the psychoactive effects of marijuana. However, it was found that the same ingredient could slow down the progression of Alzheimer’s disease. The THC could help to slow down the formation of amyloid plaques by blocking the enzyme that’s responsible for producing them.

One of the surprising benefits of weeds is its ability to treat glaucoma, an eye condition that can cause damage to the optic nerve. This condition can get worse over time and may eventually lead to a loss of vision. In a study done by the National Eye Institute, cannabis had the ability to minimize the buildup of pressure in the eyes and may potentially help to prevent blindness.

A study done in 2003 showed that cannabis has the potential to control seizures brought about by epilepsy. The study was done on epileptic rats. When the drug was administered on these rats, their seizures were minimized.

Cannabis has been found to prevent the negative neurological effects brought about by multiple sclerosis. One study suggests that cannabis has the potential to ease the painful symptoms of this condition. It’s the THC in weed that’s the reason behind the many benefits of weeds, including its ability to treat sclerosis. The THC binds with the nerve receptors and alleviates the painful symptoms.