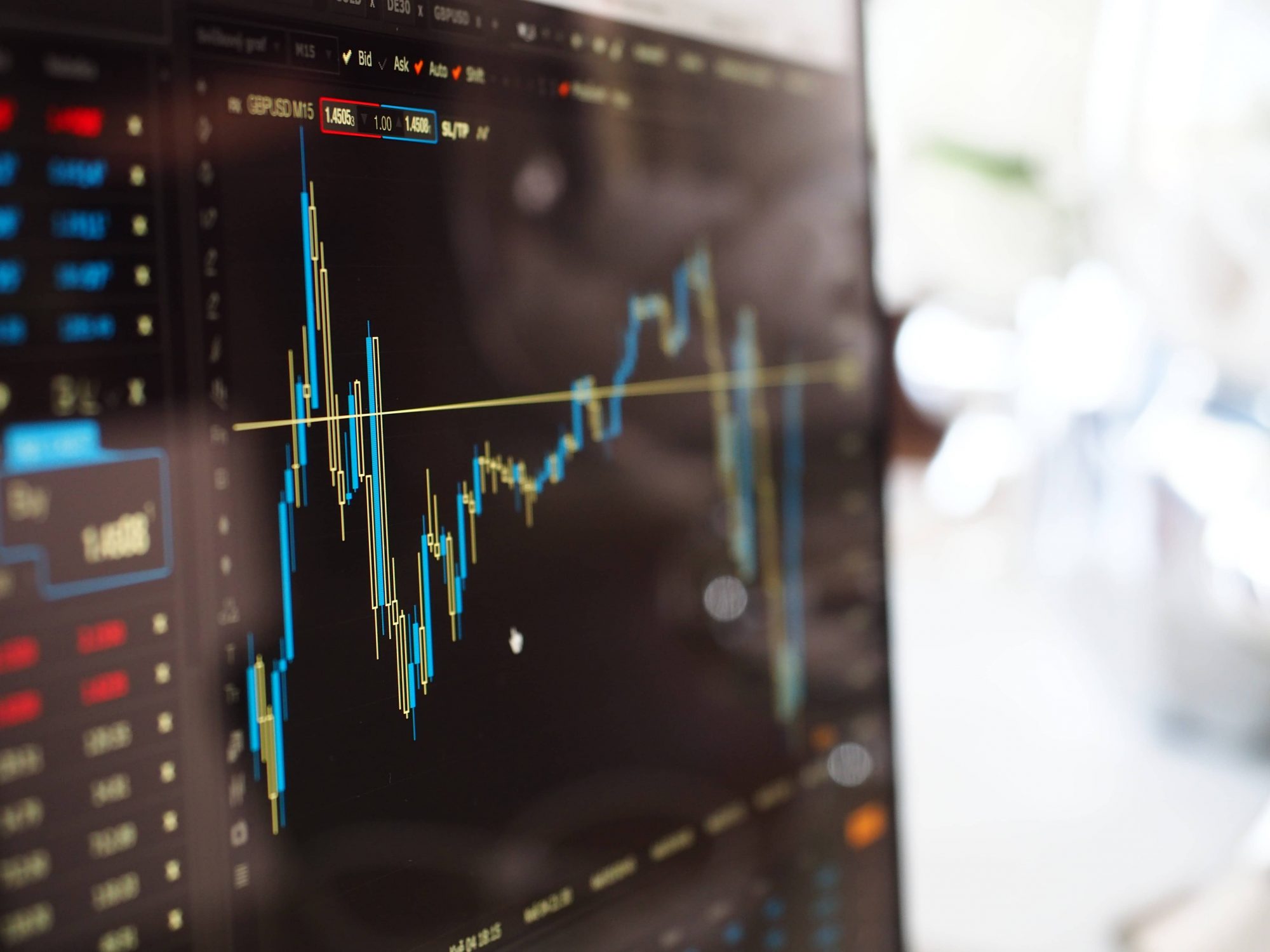 Now that marijuana has become increasingly popular, thanks to the legalization in some US states and in Canada, the industry of cannabis continues to thrive. Thus, investing in marijuana stocks is deemed profitable. But the question is, which marijuana stocks to buy 2019?

Currently, nine US states including the Washington DC have legalized the use of recreational marijuana. Meanwhile, 29 US states have made the move to legalize medical marijuana. This just proves that the industry is going to become even bigger and investors should take advantage of this thriving industry.

So check out this list of the top marijuana stocks to buy 2019.

In 2017, ACB suffered a bad performance in the market, but in 2019, it has rallied by 76%. The market will continue to acknowledge Aurora Cannabis’ decision to buy out the Farmacias Magistrales. Farmacias has made a name in the industry after becoming the first ever Mexico-based importer of raw materials that contain THC, the psychoactive component of cannabis. ACB’s buyout of Farmacias can serve as a viable channel to the medical marijuana industry of Latin America. Aurora Cannabis also has operations in Uruguay and Colombia.

One of the biggest misconceptions in the cannabis industry is that advocates of it only want to get high. While this cannot be avoided, people should consider the fact that the botanical industry actually has various legitimate applications for cannabis. For instance, Auxly Cannabis has demonstrated that marijuana stocks actually have similar dynamism and vibrancy as that of the other commodity-related investments. The company specializes in all aspects of the supply chain of legal cannabis while partnering with companies that cultivate the actual product.

Just like with most of the marijuana stocks, CGC actually dropped by 26% in October of last year. In the following month, their stock appeared promising, establishing a sharp momentum. Unfortunately, their rally lost traction and ended up losing double digits. However, in 2019, it has rebounded and managed to increase by a whopping 65%.

While most of the marijuana stocks are struggling to rebound from their previous catalysts, Cronos Group has continued to stand out. So far, the CRON stock has jumped by 45% so far even if it had lost 30% in the previous three months. Such optimism is could be a result of the Altria Group, a tobacco company that recently announced its partnership with Cronos.

Tilray perfectly represents the most controversial and interesting picks among the marijuana stocks to buy 2019. Within only a few months after their initial public offering, their stock pulled a ten bagger. Yet, as you know, their victory was short-lived and they eventually came crashing down. Analysts have criticized the company for being unsustainable. But you need to keep in mind that ever since its initial public offering, the stock has increased tremendously, which is why their performance cannot really be seen as a failure.