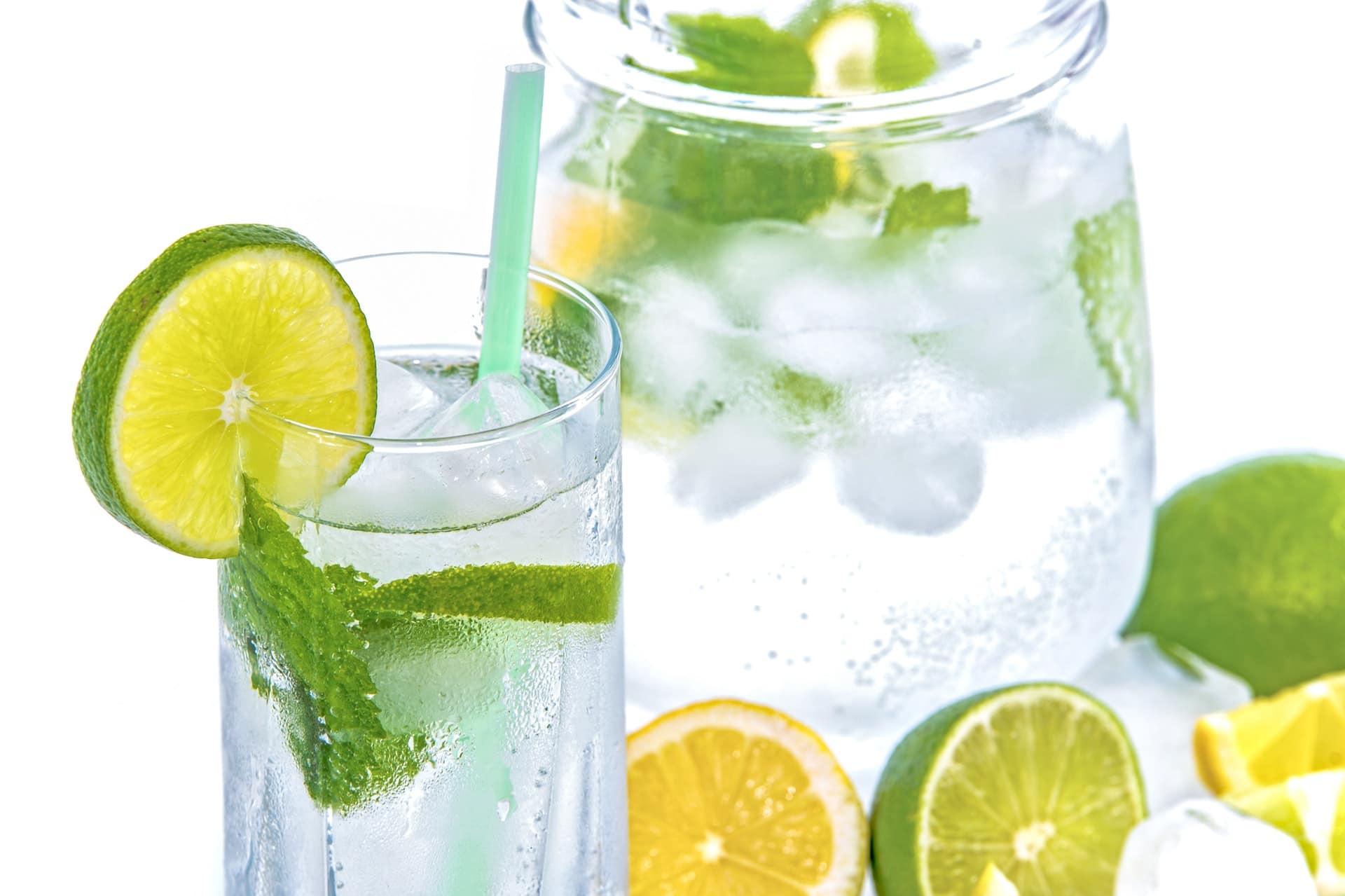 Have you been spending a lot of time at your favorite joint lately and you have a drug test coming up soon? Well, not to worry, there are a few detox drinks that could help you get rid of the THC from your system.

Cannabis is still surrounded by lots of social stigmas despite its already proven medical benefits to people who have decided to take the bold step of starting to use it. This is mainly due to propaganda that was spread about it at the beginning of the 20th century.

The Culture of Drug Testing

Many employers have now decided to test for drugs in their workplace. This has been said to be hypocritical since they allow alcoholic use, which is more dangerous, but they have put a total ban on cannabis.

Some workers, on the other hand, have decided to partake in this herb, regardless of the rules at their workplace, arguing that it helps them calm down and concentrate more on their job.

How to Pass a Drug Test

There are different time frames after which one can test positive after smoking. They are long for heavy smokers and relatively short for light smokers. Detox drinks help reduce these time frames.

What Are Detox Drinks?

These are basically stinger detox drinks that contain specific chemical elements that are essential for flushing out the THC from your system. Care needs to be taken while using them since they won’t just work if you drink them a few hours before you take the drug test.

It has been reported by health experts that lemon juice contains some elements that help flush out the THC from your system in small amounts. The recommendation is mixing one tablespoon of lemon juice with 500ml of water. It should be sipped slowly for around 7-8 hours. If you’re a heavy smoker, you obviously need to take more of it.

It may not seem like the miracle one needs at this time but water has some benefits as well. Not in terms of chemical elements but in the fact that it helps pass crystal clear urine. If there’s an emergency drug test, make sure to drink lots of water one hour before you pee in the cup. There are high chances that you will pass.

A sweet option, right? A mixture of water and cranberry juice has been shown to clean out the kidneys, intestines and the liver of all toxins. It has also been shown to give impressive results within one week.

Drinking an espresso several times will help open up the passageways and your system will be clean in no time at all. Coffee has been shown to expel THC metabolites from the body.

This is a range of products available in green tea, blueberry flavors, and cranberry. It also helps to get rid of the toxins in your body. It has undergone successful testing done by various researchers.