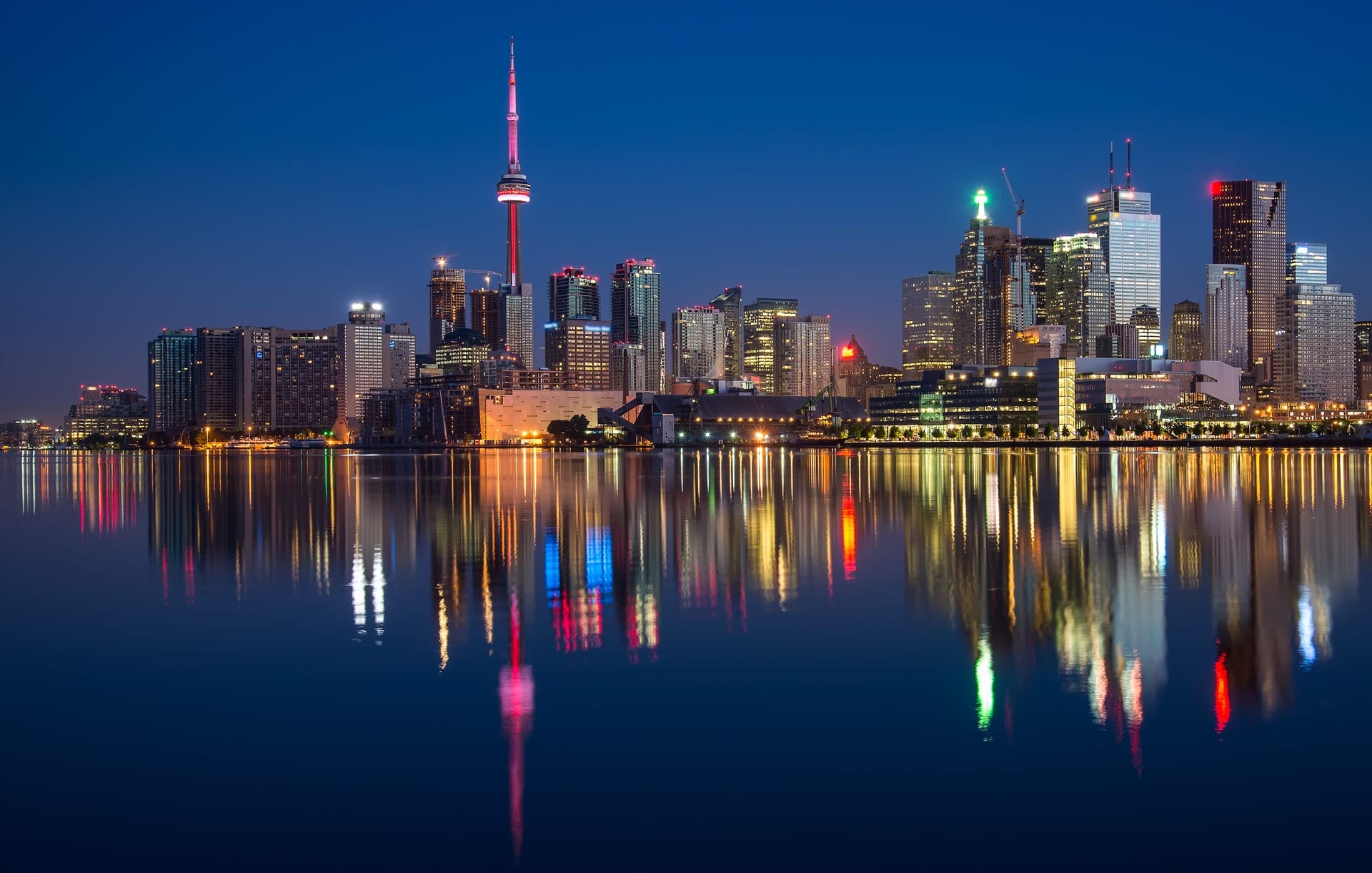 Ontario’s Alcohol and Gaming Corporation selected 25 entrepreneurs last Friday to operate its first batch of cannabis stores. From these 25 entrepreneurs, 5 of them will be operating in the East region. This area includes Barrie, the city of Kawartha Lakes, Peterborough, Belleville, Ottawa, and Kingston. In order for the community to have their own store, they should have a population of at least 50,000 people and to agree to have their own cannabis stores. Of all the 6 communities in the East Region that qualified on the criteria, only Kingston, Ottawa, and Peterborough opted in.

The government has decided to set a cap of 25 on the number of stores that will be opening in spring because of what they call the serious cannabis supply issues that the federal government has to address. They believe that putting out 25 stores is the best way to go although this will only be temporary. As soon as the federal government can guarantee better supply, then they’re going to issue more licenses as the cannabis industry continues to grow.

As of now, recreational cannabis can be bought legally in Ontario from a website run by the government. The first private stores are expected to start operating on April 1st and they have initially said that they’re not going to put a cap on the number of outlets that they will be opening.

Ontario’s Alcohol and Gaming Commission, which regulates the retail cannabis outlets of the province, is accepting applications from business owners who plan on investing in the cannabis industry. There will be a $75 fee to submit their expression of interest and businesses owners who are selected through the lottery will be given 5 business days to submit their application and pay a $6,000 fee.

Those who will be receiving licenses will be chosen randomly. These licenses are divided regionally and five will go to the Ontario East Region. Those who will be luckily chosen will have to pass the ACGO license screening that includes a criminal background check. They will also be asked to undergo an examination of connection to organized crime.

Indicating the Region to Operate

The businesses and entrepreneurs that will submit their intent to operate must indicate in their application the region in which they want to operate their store. There’s not a need to include the actual address of the location.

Those who will be selected in the draw will be given five days to start their application to obtain a Retail Operator license. Applicants must also file an application for the authorization of a retail store and this is when they have to indicate the complete address of the store that they’re proposing to open. Applicants can wait until January 22 and there will be a 15-day period for the municipal and public officials to comment on their request for authorization.